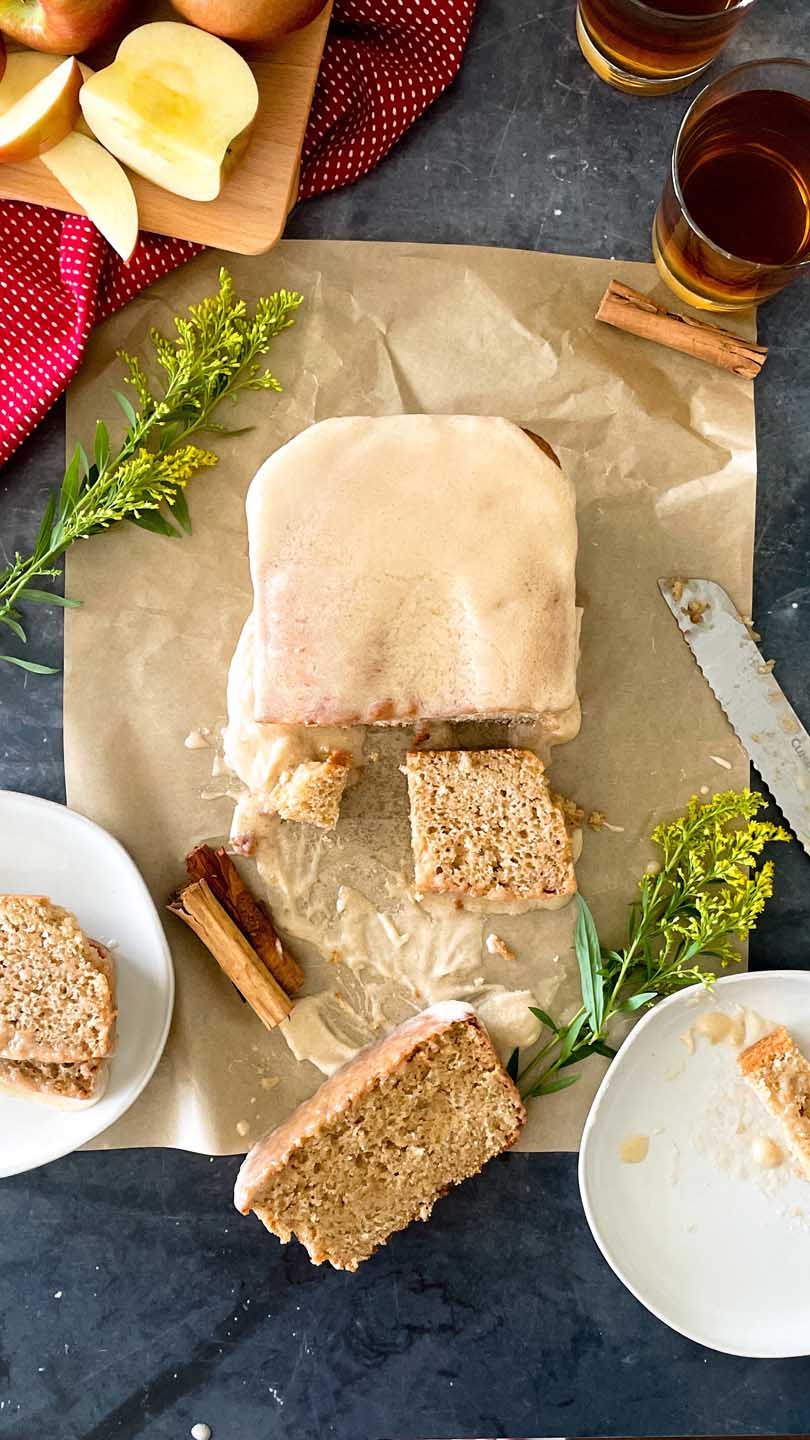 It’s SO close to being fall. I’m talking 12 days, and BOOM its officially fall. To me, it’s the most wonderful time of the year. September thru December are the 4 BEST months out of the year. Some one fight me on it. I dare ya.

I’m gearing up for the cooler weather and warmer spices. My husband and I love doing fall “activities” with our kids. We’ve done apple picking. We do corn mazes. We carve pumpkins. And of course, we do the pumpkin patches. Pictures of my kids surrounded by hundreds of pumpkins. There is NOTHING better.

One particular pumpkin patch we like going to has the BEST apple cider donuts. They are so good. Especially when you get there at just the right moment and the donuts have literally just popped out of the fryer. That’s heaven. At least I hope heaven is full of pumpkins, cool weather, and donuts.

The place I’m talking about is Cornbelly’s here in Utah. It’s a place our kids beg to go to. If you haven’t been there, and are looking for something fun to do this fall, make sure to hit it up. Cornbelly’s apple cider donut line is usually really long, especially on the chillier evenings. Don’t let that discourage you because the apple cider donuts are delish and totally worth waiting in line.

Making donuts at home can be a little overwhelming, at least it is for me. So I decided to embrace all of those fall cider donut flavors and make a quick bread instead. This may be the most moist bread I’ve ever made. And the glaze… I nailed the flavor so perfectly. I seriously couldn’t get over how delicious it really was. I kept tasting it and then I’d pat myself on the back and taste it again. It’s really THAT good.

While this obviously isn’t donuts, it will still give you all the feels of eating an apple cider donuts at your favorite pumpkin patch or barn. It’s easier and healthy to make than your traditional fried donuts, so you can totally make it happen in your kitchen even if you aren’t a baker.

This bread is good enough for a sweet breakfast, and delicious enough for a treat. Not only does this bread taste like fall, but your house will smell like fall. So put away all of your spiced apple toddy candles, and get baking.

My loaf sunk in the middle

Most likely you under baked it, or opened the oven to check on it and closed the door to the oven a little too hard. If this is a consistent problem you are having with your baked goods, make sure to replace your baking powder – it goes old quickly.

My glaze is curdled

If your glaze looks curdled, you most likely added too much milk. Make sure when you are making your glaze, that you are slowly adding milk. Sometimes it requires more or less depending on the weather. If it is curdled I would suggest starting over or doubling everything except the milk. If you just add more powdered sugar, than you’ll lose that awesome cider flavor.

My glaze fell off the cake

This happens when you get a little too excited and don’t want to wait until the bread is cooled. I promise you, waiting is worth it. Waiting will allow the glaze to set and crust. If you don’t wait, it will slide off your bread or soak into it and make it too wet.

My bread stuck to my pan

That’s okay! It doesn’t have to look pretty to taste good. Next time try greasing and flouring your pan or lining it with parchment paper.

I don’t have apple cider packets

That’s okay! You can replace it will store bought apple cider that’s sold in the juice aisle. Make sure to not grab apple juice- it’s not the same. You will still start with 1 1/2 cups of the cider and boil it down to 3/4 cup. 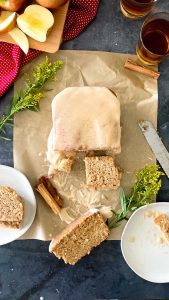