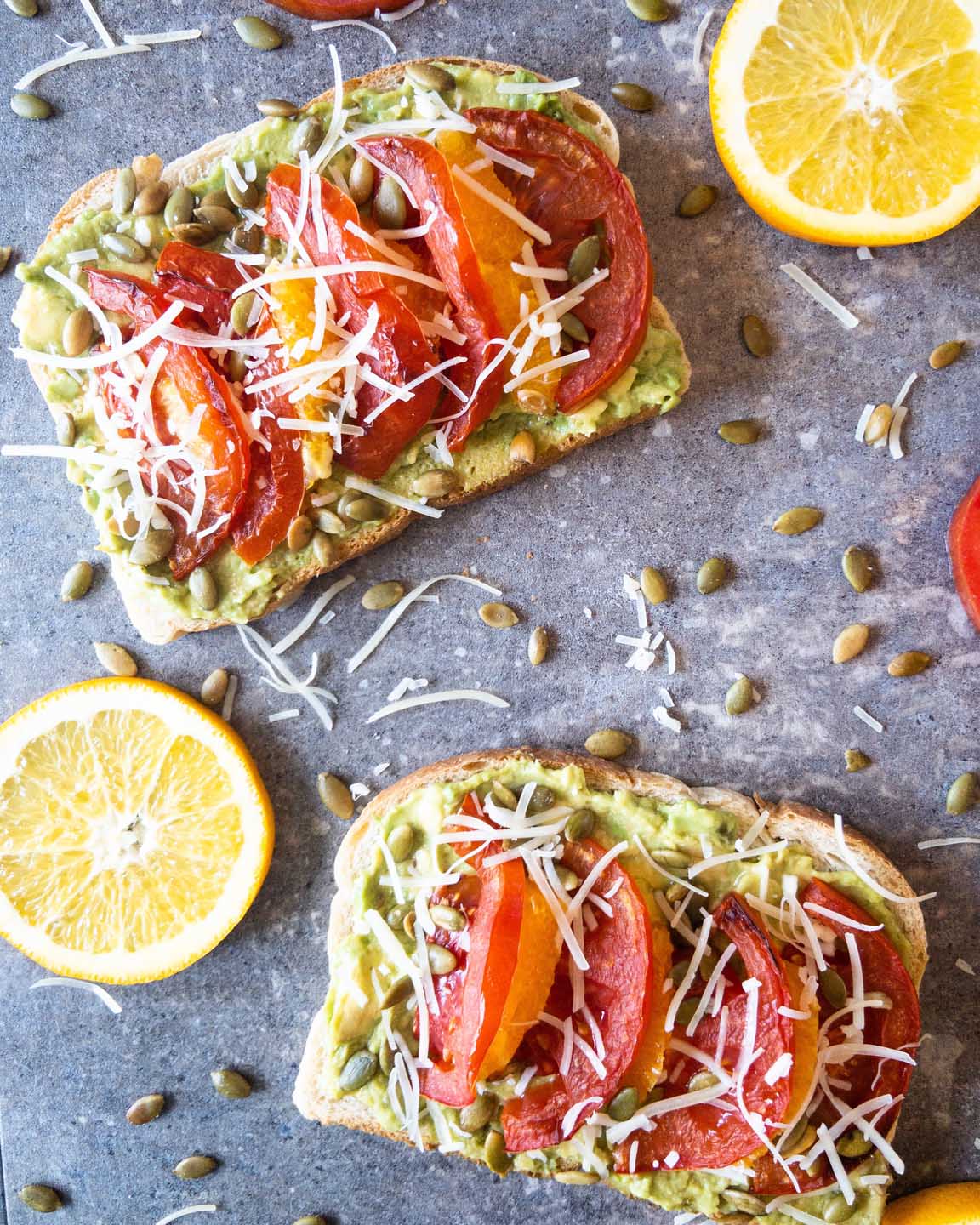 Back when my husband was in business school, I met some of the most wonderful people. I became really close with four women in particular, and we still stay in touch today. Every year (sometimes twice), we plan a girls trip. Since we still all have really young children, these trips usually are quick, local, and filled with yummy food.

One particular trip, we stayed at the Grand America hotel in Salt Lake City. It wound up being a weird weekend when we realized that it was the same weekend as Fan X during Comic Con. I don’t even sure if that is the correct way to even say the event.

As we sat on the couch in the hotel lobby that night, we had the privilege of meeting several celebrities. We were quite the sight to behold. We were sitting in pajamas and one of my friends had a 5-week-old baby that everyone wanted to meet. The next morning we walked down the the dining room in hopes for a great meal and more celebrity watching. We got the delicious meal, as well as free tickets given to us by the actor who played Flash Gordon, to go and check out Comic Con and his question and answer session.

That weekend was bizarre and we still talk about it today. Besides meeting celebrities from various shows and movies, we had the BEST avocado toast that morning in the hotel.

It was so delicious that for a few months after, all of my girl friends and I took turns recreating it at home and then sending pictures of it to make the others drool. It is hands down one of my favorite savory breakfasts and makes an appearance whenever we get together.

Don’t be fooled by the tomatoes and orange together. I promise it works! This is a great dish to serve at any brunch or breakfast you are throwing and will be sure to be a crowd pleaser. 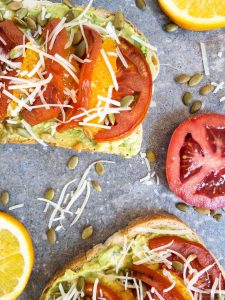